Why is it Beneficial to Choose Promotional Umbrellas for Last Minute Gifting?

Promotional umbrellas are largely preferred for planned campaigns and are employed for gifting during promotional events. What if the thought hit you very late and you wish to hand out imprinted umbrellas to the crowd in next week’s meeting? Don’t panic because logoed umbrellas can be procured beneficially for last minute gifting too.

Most reputed online umbrella stores sell budget friendly umbrellas under the category 24 hour services or rush hour service. You can easily scout through those category and make the right choice depending on your requirements and target audience.  Some of the benefits include – 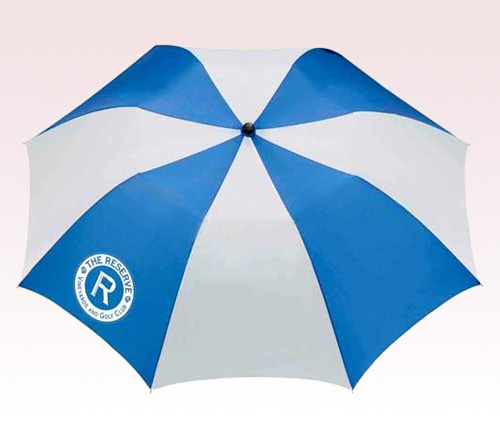